2012 has been a great year for The Maccabees. Their third album Given To The Wild reached #4 in the UK charts, they played some of Europe’s biggest festivals and even got nominated for the Mercury Prize, which will be announced next week. I met guitar player Hugo White at […] 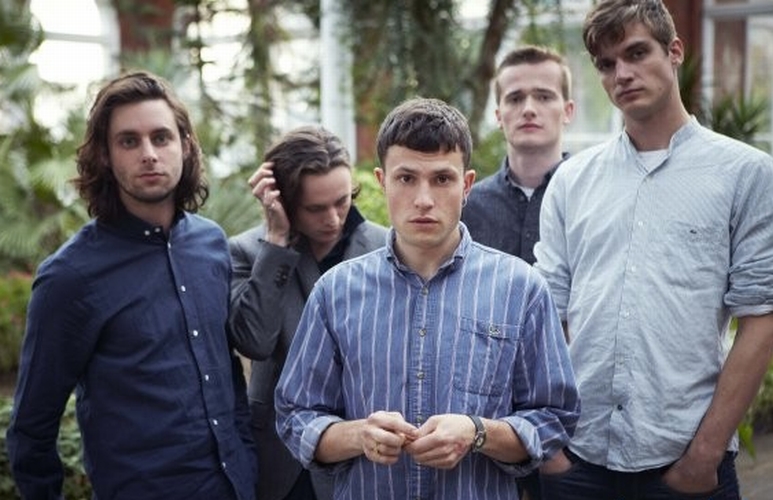